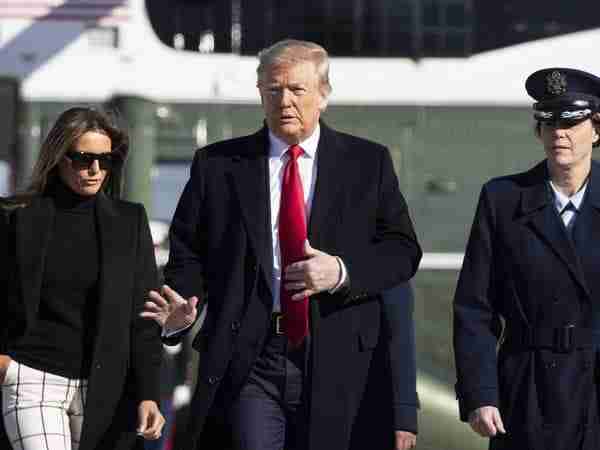 This visit by US President Donald Trump could see announcements of Indo-US defence deals largely to strengthen India’s maritime capabilities.

President Donald Trump would become the seventh US President to visit India. But his ‘stand-alone’ visit – without clubbing his trip to India with another country, as most US Presidents have visited Pakistan as well – carries a strong message in this US election year as Mr Trump hopes for a second tenure in White House. This visit is thus both the US’ acknowledgement of India’s growing importance, as well as Washington’s desire to keep India in its side to counter an assertive China. But it would be judged by Washington on the signing of more arms deals, as well as trade and investments from India than the US currently receives.

And even though the US is now India’s largest trade partner with bilateral trade between India and the US in excess of a $160 billion and likely to grow further, the US trade team led by Mr Lighthizer is stuck on the need for a quid pro quo arrangement, with the US insisting that a developing India with a $2,000 per capita income respond equally to the US that has a $60,000 per capita income, which is the world’s biggest economy. By putting the same benchmarks as the US has done for China – a far bigger economy, Washington has stalled every effort by Commerce Minister Mr Piyush Goyal and his team to assuage American concerns. Thus, despite Trump’s pro-Modi statements – an ‘almost ready’ agreement over the past year or more would not be signed. If it had been done today India could become part of a mega Asia-Pacific trade bloc, with a free trade agreement with the US. But perhaps their mandarins know better!

It is this American rigidity on trade issues – despite India’s accommodation of increasing US demands – that has now led to India drawing its red lines, which means that the focus of this visit by Mr Trump and his powered team would be on obtaining defence deals, that are expected to be around $7 billion dollars. This would take India’s defence purchases from the US to about $25 billion dollars, keeping the US India’s top military supplier over the past five years or more. But even then, American defence companies, which have huge budgets and even bigger ambitions, want more defence contracts with India and resent India’s purchase of Russian military hardware. But with 70 years of ties, and India’s vast military inventory still being Russian, India chose to obtain Russia’s top-class Akula nuclear attack submarines and the effective Triumf missile shield for five Indian cities, despite Washington’s objections.

However, this visit by Mr Trump could see announcements of Indo-US defence deals largely to strengthen India’s maritime capabilities as the US remain fixated with using India’s naval capabilities to counter China’s footprints in the Indian ocean. So we can expect to hear that the armed version of US Guardian Drones is to be purchased along with 24 MH 60 Romeo helicopters for Navy and the lethal Apache helicopters for the Indian Army land battle formations, both these for over $5 billion. In addition, there could be more military weapons that could eventually be acquired, though what the US arms manufacturers still hanker for is a contract for fighter aircraft, like the Rafale deal. But that might take longer.

With all these purchases, what India needs is to kick start the Defence Technology and Trade Initiative (DTTI) with the US with rapid implementation of projects to manufacture in India ‘drones’ and anti-drone technology. Two recent events have created greater interest in drones – the US assassination of Iranian general Suleimani and the apparent Iranian attack on Saudi oil refineries – making the drones now the cheaper and more effective weapon of choice for the future. The question is whether the US will consent to transfer such technology that could raise a further alarm in Pakistan?

But weapons apart, and civil nuclear ties which got no where due to high insurance premiums demanded, India could do with the US assistance with 6/7G technology since the 5G battle seems to be between the Chinese and the Japanese to enter India’s markets. The other area that the US could assist India is in projects to enhance India’s work in outer space, where we’re still far behind the US as the recent effort to land a craft in Mars has shown. In short, India is looking for strategic gains from its ties with the US, while Washington is keen on entering India’s markets. The Americans are however yet to appreciate that India’s vast pool of dairy and poultry products – perhaps the biggest in the world – need protection as they provide a livelihood for many individual farmers. Thus the Indian reluctance for a pro-US trade deal.

Whether Mr Modi would only concentrate on the optics of large crowds waving at Mr Trump’s cavalcades – something that Mr Trump is most excited about – or get from Americans deals that would appear substantial for India, will be clear in the next few days. A joint statement on geopolitical issues that might see Indian support for US policies on Iran and its deal with the Taliban in Afghanistan, could be what the Americans want but will Mr Trump publicly confirm that mediation over Kashmir wasn’t a possibility, now or later? Pakistan would obviously be listening to the utterance of the US President and his team on this score, but so would its current-day patron China be following Mr Trump’s visit very closely since India could be the pivot of America’s Indo- Pacific strategy, which China resents. 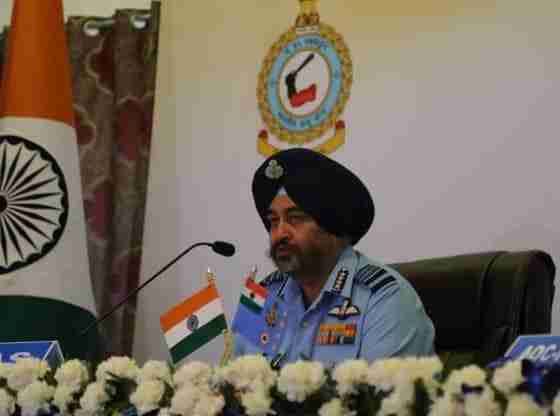 Indian air strikes on Pakistan: What happens next?