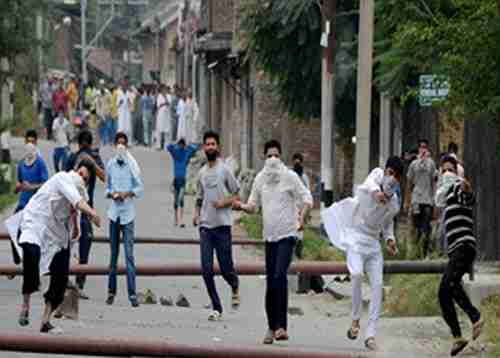 Those military men with experience in riot control or in counter insurgency operations know how challenging the job is, even in routine circumstances. But when faced with stone throwing mobs in J&K, their job becomes even more demanding, as they have to show all possible restraint not just towards the stone throwers – a new phenomenon for troops in the Kashmir valley – but also to the whole brigade of local sympathizers and politicians as well the political elite in Srinagar and New Delhi. This makes their thankless job even more demanding as they come in for criticism and censure. And though the Indian army men are fortunate that it enjoys the backing of their chief, the para-militarymen are in a hopeless situation with their top brass failing to back them as the home ministry insists on restraint, when even by its own admissions`, the CRPF has had more casualties (largely at the hands of stone throwing mobs) in the past two years than in recent memory. Clearly this is a new dimension to the insurgency in Kashmir.

And though the official line is that this all began with the agitation against the Amarnath yatra in 2008, stone pelting has remained a favourite way of expressing grievances in Kashmir since long, some say from the as early as 1930s. And even in the 1960s, Kashmiri politicians have been known to use stone pelters to target their rivals. More recently thus, it gave a new lease of life to the separatist in the Valley, backed by Pakistan which is always happy to keep India on the back foot with whatever initiatives it can. And those that glorify the stone pelters in the Valley today often have no physical stake in the situation – sympathizing with them from the cozy confines of their hamaam warmed houses, as their family is kept out of harm’s way! But on the streets, happy to earn a living for throwing stones, the unemployed and those mesmerized by slogans of áazaadi’, push the patience of our soldiers.

To that extent, General Bipin Rawat’s warning to stone pelters to keep out of the cordoned area of counter terrorist operations, was clear enough, and those who entered it – and ran into cross fire – did so at their own peril. Sadly, the CRPF and police men who are also playing a role in such day to operations are getting no support from their superiors. That must change. The chief minister of the state of J&K and the home minister of India must ensure that even militarily, we can only counter the militants if there is consistency in the civil-military approach in the Valley. And as there isn’t a long term solution – with talk of a dialogue being a euphemism for giving Pakistan a role in the Valley- our soldiers can only do that much. Our politico-bureaucratic lot are a divided house. This puts the fighting men in a quandary, as we’ve seen in the past in battling insurgencies in the north east, Punjab and even in Sri Lanka.

The insurgency in Kashmir has seen another change in the past few years, which officials know about, but are loath to admit. As part of the Pakistani agenda to systematically prepare Kashmir for secession, their hardliners have made considerable headway in creating a Saudi Arabian type pro-Wahabbi following in the Valley (hence instances of even the ISIS flag being waved there) ensuring the withering away of the Valley’s tolerant and eclectic Sufi culture. Tragically though, the policy makers in Delhi are blissfully ignorant of this change or have chosen to ignore it and still remain optimistic. It almost lends authenticity to the view that some people want to keep the problem in Kashmir, alive! Otherwise, where is the counter to radicalization of the youth of Kashmir? An odd visit by the prime minister and the home minister won’t turn the clock back. India needs an informed, goal centric approach to the Kashmir conundrum. 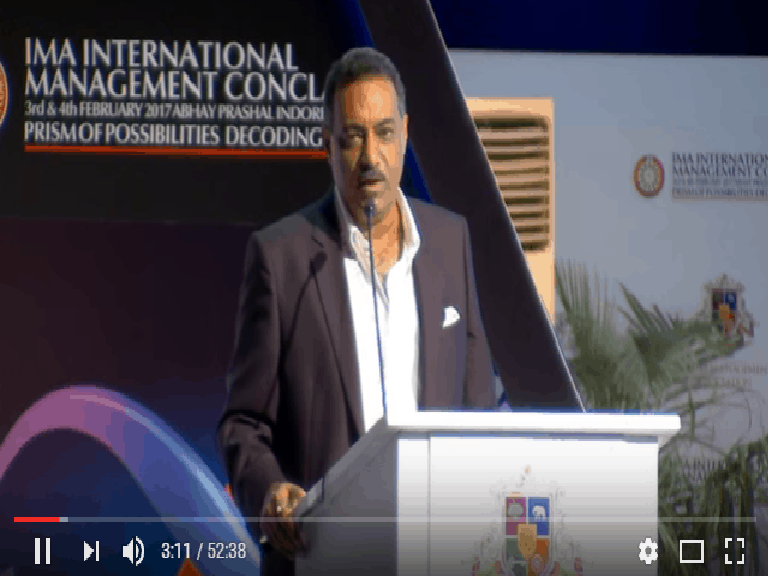 Speech at Indore on ‘why India is not a great power’ 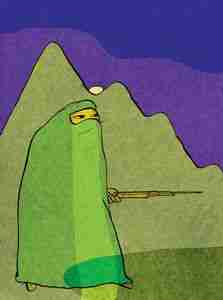 Catching up with terrorists

Terrorism is both an ultra-modern and a very traditional conspiracy. Suicide bombers are revered before and after their