Menu
Menu
Contact
Posted on September 13, 2015By dev
Posted in The Week 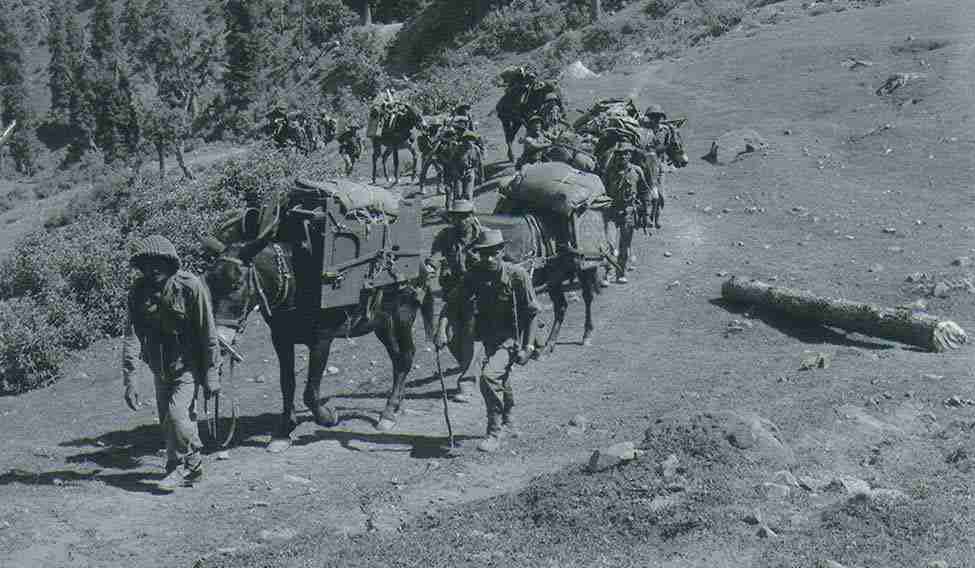 Despite a decade-long effort by military veterans for One Rank, One Pension (OROP), the subject finally caught the nation’s imagination only after their large sit-ins at the Jantar Mantar complex in the centre of New Delhi. And, they have been doing so since June, through the hot summer months and the harsh monsoon rains. Ironically, many of the men had helped India respond effectively to the Pakistani attacks in 1965—exactly 50 years ago.

However, what is it that they are agitating for? The ex-servicemen say that their pensions must be consistent for each rank, regardless of their year of retirement. It means that a colonel who retired before 2006 should get the same pension as those who are retiring now. Unfortunately this is not the case. This in essence is what OROP is about.

An equally emotive issue is about the systematic degradation of the status of military compared with the civil services from the Third Pay Commission. Salaries of civil servants become higher than their military equivalent in years of service, and additional benefits like the non-functional upgrade guarantee bureaucrats and police officers salaries commensurate to the years of service, even if they have not been promoted to the next rank. In the case of the military, promotions to the next higher rank happen—regardless of one’s exceptional capabilities—based on vacancies. And, their salaries and pensions are linked to the rank they held at retirement.

This puts military officers at a disadvantage as the professional pyramid for the armed forces is more of an Eiffel Tower, whereas it is more of a clock tower for for civil servants! And, then, there is the long-standing practice to retire soldiers, mostly before they turn 40, and officers in their 50s. This is done to ensure that the armed forces remain fighting fit and young. But, civil servants, including police and paramilitary men, retire mostly at the age of 60. Therefore, as military veterans are left to fend for themselves without suitable second career opportunities, they are even more dependent on their pensions at an age when the pressure on them is not just to feed their families, but to even settle their children.

A middle ground needs to be found by both the government and the veterans. Apparently, it was Narendra Modi who had raised the expectations of the veterans during his elections campaigns, realising that they constituted an effective vote bank. Apparently, the sum of over Rs.8,000 crore is what it will take to settle the OROP issue. It might be paid up in one stroke, at the cost of some new military equipment that the services require, or by giving it out in four equal tranches. But, it must be done.

Indian politicians, inclusive of Modi, have remained largely ignorant about the long-term value that the trained and disciplined ex-servicemen constituency could provide them with in their nation-building efforts. The one area that immediately comes to mind is to use them effectively to enhance skill development across the nation, and build a country of entrepreneurs. Industrialisation alone cannot guarantee the number of jobs that India’s qualified millions desire. 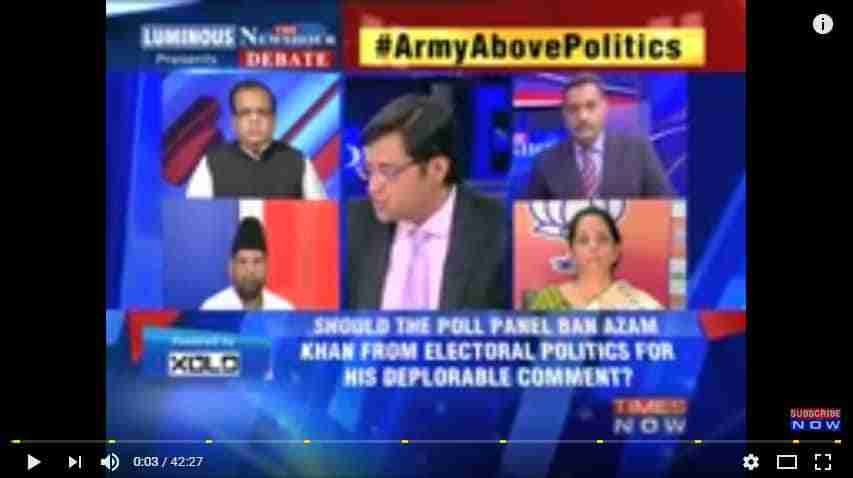 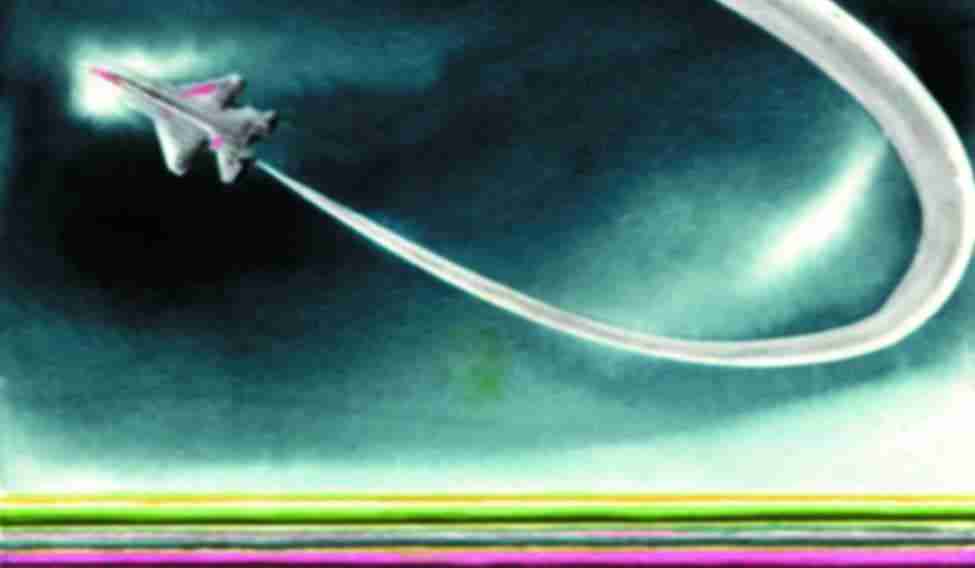 Posted on March 14, 2015By dev
Posted in Uncategorized

The latest air show in Bengaluru was perhaps the biggest in recent memory. It saw 313 foreign manufacturers,