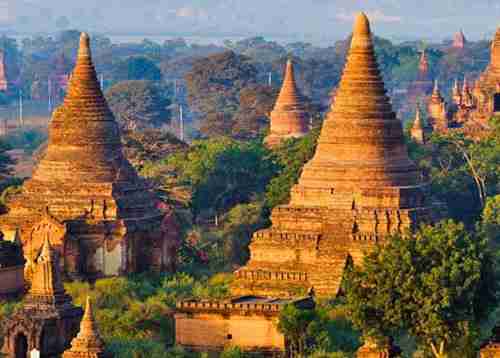 India’s recent attack on militant groups operating out of camps in Myanmar, has created considerable excitement within sections of the India’s strategic affairs community, the media and politicians of opposition parties, all of them questioning the wisdom of the NDA government for going public with details of this ‘covert’ operation and for stating that this was a message to our neighbours (read Pakistan). Both these points need to be addressed before we examine other issues.

To begin with this wasn’t a covert operation in the classic sense. It was a special forces military operation, like the US did to eliminate Osama bin Laden. These are kept secret till their execution. Didn’t President Obama himself announce the elimination of Osama bin Laden? A ‘covert operation’ needn’t ever be announced nor admitted- like the Israelis are known to undertake- and their possibilities are endless.

The point to understand is that this operation was meant to convey a message at several levels. For the military it was meant to be morale booster, since there were complaints that politicians in New Delhi didn’t care for soldiers, where they were dead or alive. For India’s masses it was a message that the Modi government’s promises of a muscular foreign policy, was now there to see. And for India’s neighbours, both in the east and west, the message is that India had now adopted a new approach towards cross border attacks.

And this message – that India was now willing to pre-empt terror threats, even from across the border – has certainly been received by Pakistan, going by the number of statements that were immediately issued by the Pakistani establishment, warning India that Pakistan is not Myanmar. Indeed there are differences. Pakistan is militarily more powerful and has nuclear weapons to boot. And unlike Myanmar, Pakistani generals’ have used their ‘nuclear umbrella’ to harass and attack India for the past 25 years, with terror groups that are trained, armed and housed in Pakistan.

Myanmar, on the other hand, had given India permission to carry out the strikes, even though it has not pursued a policy to counter anti-India insurgents for the past two decades, due to its limitations. (It is another matter that due to their political compulsions, Myanmar’s Junta has now denied that permission was neither sought nor was it given for this raid). In fact India’s borders with Myanmar are a base for a range of insurgent groups like NSCN (K) – that apparently had ambushed the troops and vehicles on 4th June – and others like KYKL,KCP,PREPAK, UNLF, UPPK, etc.. who have come together to launch attacks on targets in Manipur and Nagaland.

India has ‘credible intelligence’ of about 60 odd camps in Myanmar, along the border, and the insurgents are said to be receiving arms and mentoring from external forces, like the Chinese. New Delhi thus has no choice, but to plan and execute more such attacks, to cripple these insurgent outfits. But each cross border operations will require – as the 9th June strike did – meticulous planning and execution, with several ministries working very closely to ensure their flawless execution. And as the recent attack has shown, this could be a turning point in India’s strategy to deal with external threats.
However, it is nobody’s case that an identical model can be applied on India’s west, across the Line of Control, where a large number of anti-India terror groups and their ‘jehadis’ are based in Pakistan Occupied Kashmir (POK).The elimination of such camps will be a daunting task, as these are much deeper inside POK, and are either based alongside Pakistani army units or in heavily populated civil areas. And any use of helicopters would draw instant military retaliation. But there are still ways to deal with them. And what the Myanmar strike has shown is that India might finally be willing to call Pakistan’s bluff. 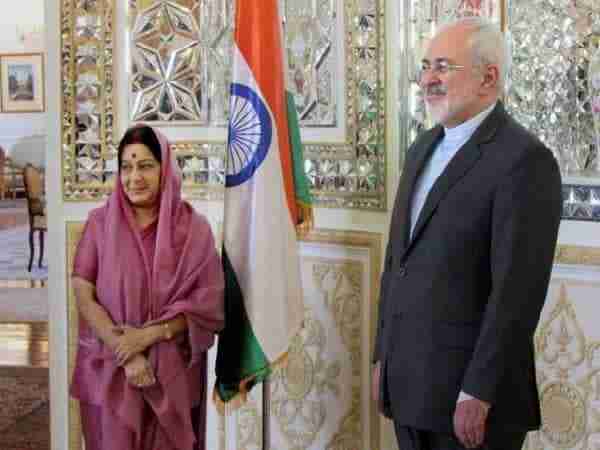 Posted on May 16, 2019By Maroof Raza
Posted in Articles 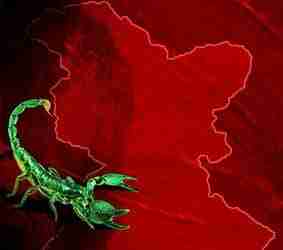