Cornered by the pressure from the US on its terror groups and sanctuaries, Pakistan has now brought up the Kulbhushan Jadhav case at the UN to divert the world’s attention by showing that it is India which sponsors terror, and not Pakistan. There is no support for Pakistan as yet, but knowing their dogged determination to pursue their lies, India can expect more. In fact, how Pakistan deals with Commander Kulbhushan Jadhav, the retired naval officer who was apparently abducted (as is stated by many in Pakistan) from Chabahar in Iran, could define India’s future relations with Pakistan.

The framing of Kulbhushan Jadhav

Pakistan also alleges that he was India’s “key man” in the decades-old revolt in Balochistan. However, the Baloch issue is as old as Pakistan itself (read ‘The Thistle and the Drone’ by Akbar Ahmad), and it all started long before Commander Jadhav was born! Unfortunately, Jadhav is merely a pawn in the game that Pakistan is playing to deflect the attention from the mess they themselves have made in Balochistan.
Soon after his abduction, Commander Kulbhushan Jadhav was sentenced to death by a military kangaroo court in Pakistan, without any evidence being made public, except their claims that he had admitted his guilt (most likely under coercion). Nor was the Indian mission given “consular access” to Commander Jadhav, perhaps due to the fears that if given a chance to prove his innocence, Pakistan’s allegations of Jadhav being a spy would be exposed and proved as baseless.

Thus, in a rare display of India’s anger against Pakistan, Delhi dragged its neighbour to the International Court of Justice (ICJ) as Pakistan refused to give consular access to Jadhav (as per the Vienna Convention on Diplomatic Relations). However, Pakistan came out of the ICJ looking mauled as a stay order was placed on Jadhav’s death penalty, putting the Pakistan military brass hats in a bind.

After many months of procrastination, in an effort to gain public sympathy, Pakistan recently allowed Jadhav’s mother and wife to visit him, but their shoddy handling of this visit, coupled with an orchestrated local media campaign had left India fuming. Pakistan, as it turns out, made a complete mockery of what it had hoped to be a positive public relations exercise. Moreover, with Jadhav parroting his lines in English to his Marathi-speaking mother, doubts were raised on whether the real Jadhav was present in the meeting or not.

A look at the past

Despite the “spy” games often played out by both the sides, it is Pakistan that has often resorted to unacceptable ways. Take for instance how, in 1992, Pakistan chose to treat the Indian diplomat Rajesh Mittal, who was a political consul at the Indian High Commission in Islamabad. He was allegedly arrested by Pakistan’s intelligence officers while receiving classified documents from a Pakistani contact. As per the standard protocol, he should have been sent back to India, but instead, he was imprisoned for more than seven hours.

By the time the Indian mission rescued him, he had been beaten up so severely that he was beyond recognition. Eventually, he made it to India, but his story has now been forgotten by many. If this is indicative of the Pakistani behaviour, then Kulbhushan Jadhav who has been in Pakistan’s custody for nearly two years, in all probability would not have escaped a serious dose of torture and indoctrination to get him to admit his ‘alleged‘ role in the Baloch insurgency.

Over the past decade, Pakistan has built a narrative around the Baloch incident, stating that India was behind the uprising in Balochistan. They were thus looking for an Indian to pin this whole matter on, which ultimately led to the abduction and conviction of Jadhav. Moreover, to blame India for all its wrongdoings, and a 45-year-old retired naval officer for a 70-year-old rebellion simply defies logic.

As Pakistan is not likely to relent over its claims in the Jadhav case, the question that arises is, why is New Delhi not unleashing a salvo of initiatives that will support the Baloch uprising, in order to put pressure on Pakistan as a quid pro quo for its three decades of meddling in Kashmir? If we can confront a more powerful China on the Tibetan issue, then why do we fear to stand up to Pakistan? 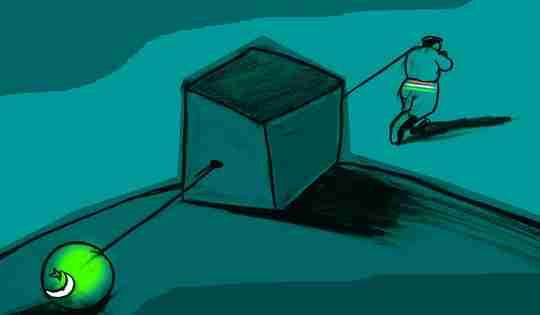 Talk to the generals

Even though SAARC is a group of eight south Asian countries, the recent summit in Kathmandu was hijacked―like 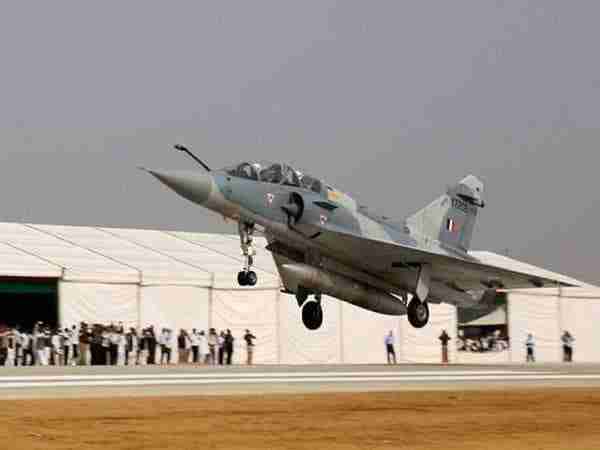 Posted on February 26, 2020By Maroof Raza
Posted in Articles

A year later, looking back at Indian airstrikes on Pakistan and its impact

Since the Balakot strikes there have been no major Pakistan-led terror attacks. It seems that Pakistan is nervous