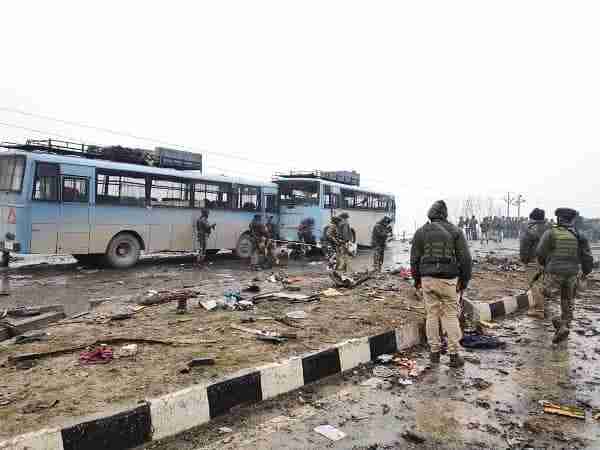 The truth is that despite the presence of nuclear weapons, there is still a strategic window to hit Pakistan – as India did in the Kargil conflict – without matters escalating out of control.

The recent suicide bomber attack in Pulwama – that has led to the death of over 40 CRPF soldiers – has charged emotions across the country, with considerable public demand for retribution. And though there is little doubt that JeM and Pakistan’s military establishment is behind this attack – as Masood Azhar’s Jaish-e-Mohammed is but a pawn in their three-decade long war to bleed India – this attack could be a watershed in how India chooses to respond to Pakistan. A slew of options – currently diplomatic and riparian – have been announced and the military option is still on the cards. But those who suggest that either side could press a button and annihilate the other with nuclear weapons, show how little they know about how wars are fought and when – if at all – nuclear weapons can be used. In fact, with the exception of the bombings of Hiroshima and Nagasaki by the US at the end of World War-II, the study of nuclear warfare is based on the study of the non-use of nuclear weapons.

Therefore, PM Modi has been wise to leave the choice(s) of military options to our armed forces, who certainly know their job. And so do the Pakistani forces. And though they are the one institution that has its act together in Pakistan, they are in a spot this time, with Azhar’s JeM having taken responsibility for the attack. We can ignore the threats by Imran Khan and others in Pakistan, and the charade of preparedness by the Pakistan Air Force. This is being done to comfort the public in Pakistan, that has for two decades now come to believe that since Pakistan also has the ‘bomb’, which it threatens to use, it enjoys a level playing field with India. But, a few studies conducted by think tanks abroad – after war gaming every possible scenario in the event of Indo-Pak tensions leading to military conflict – the possibility of the use of nuclear weapons by either side is at best so remote, that it is unlikely. However many in India and abroad have bought into this Pakistani threat that they will use their nukes. Pakistan’s military knows that it has its limitations, and therefore uses terrorists to keep India on the back foot.

The truth is that despite the presence of nuclear weapons, there is still a strategic window to hit Pakistan – as we did in the Kargil conflict – without matters escalating out of control.

And the assumption that China would come out in support of Pakistan if India were to initiate military action – after having exhausted all other diplomatic, economic and geopolitical options – is again misplaced. Yes, China has made major investments in Pakistan through the CPEC and in Gwadar port plus a few large dams on the Indus in the northern areas of POK, but China has always been careful not to go against international opinion, beyond a point, unless it’s own agenda is challenged, as in the South China Sea. No wonder it has now given its consent to a UNSC admonishment of Pakistan and its terror apparatus. China, we know, did not intervene in Pakistan’s favour either during the 1965 and 1971 Indo-Pak wars or during the Kargil conflict. In these cases, Pakistan’s military commanders were expecting (and so were the Indians) that Chinese movement of the troops on the Sino-Indian boundary could upset India’s military calculations.

But even if India were to hit at militant camps and launch pads across the LoC – and this time just a surgical strike of the type that was done after the attack on Uri, is not the only option – India’s action this time, could be quite substantial and on several fronts, but short of an all-out war. That per se, would not eliminate the terrorists – the so-called Jihadis – that are now Pakistan’s strongest anti-India asset, apart from its nuclear arsenal. Making them ineffective is also about inflicting damages to the myth of invincibility that the Pakistan army has built around itself. The last time – following the surgical strikes, that caught their army sleeping – India chose not to expose the ineptitude of Pakistani soldiers along the LoC since the Pakis threatened to escalate matters – to save their face – with a border conflict. Caution prevailed over Modi’s government and India didn’t show the film and footage about the raids. Pakistan used that opportunity to deny everything, calling it a figment of India’s imagination.

What is making Pakistan nervous is that India’s actions this time aren’t going to be similar to its previous one, unlike the Pakistan Army, that has repeatedly followed the same plans, by using irregular forces before they launched regular troops, all led by their Army officers into India. They did so in the 1947 and 1965 wars and again during Kargil; and as they’ve done all these years in J&K in the hope that the ground will be readied for their regular troops to roll-in.

Pakistan’s army fears humiliation more than defeat! And that will be the main premise of India’s military response, not the annihilation of Pakistan. Zulfikar Bhutto slyly achieved his own army’s humiliation, by ensuring a delay in the UNSC demand for a ceasefire in December 1971. It thus gave India time to ensure their humiliating surrender in Dacca (now Dhaka), and that allowed Bhutto to send the army back to the barracks. And this time, if Pakistan is unwilling to dismantle its terror machinery with international verifications, plus hand over its terror masterminds – most notably Hafeez Saeed and Masood Azhar – then India could exercise multiple military options. Because allowing Pakistan to escape easily this time, could be very costly for Modi in this election year.

(Maroof Raza is a guest contributor. Views expressed are personal) 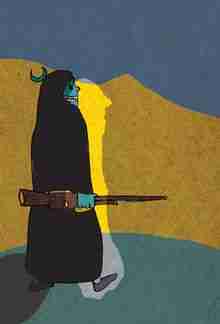 Posted on September 6, 2015By dev
Posted in The Week

Above all else, it was Pakistan’s obsession with Kashmir that led to the collapse of the NSA-level talks

Read more
Posted on December 31, 2018By dev
Posted in Articles

Kashmir just doesn’t need elections, but a vision and a solution